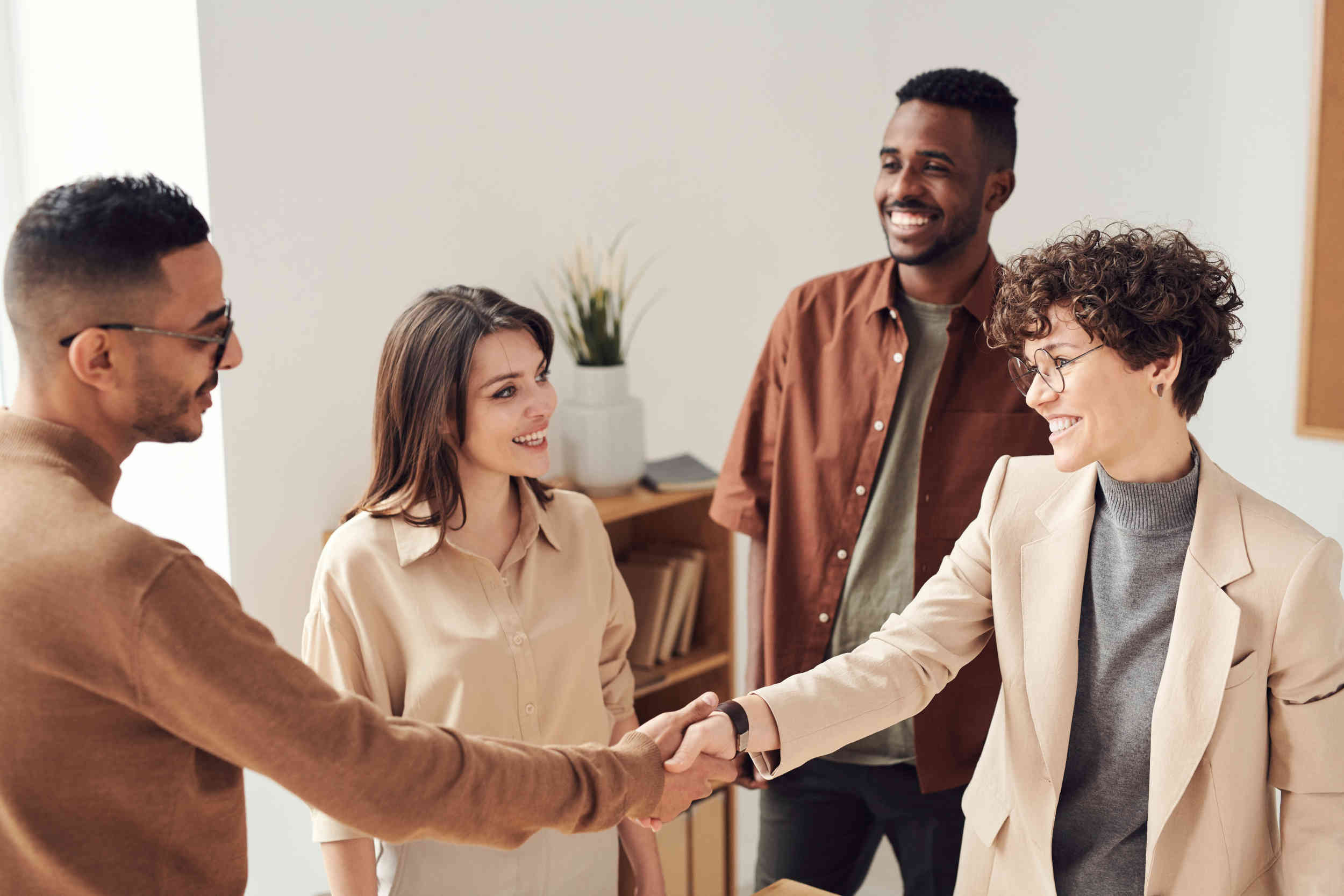 The golden rule of networking is to give in order to get. The ultimate goal for those who are business networking is to grow their business. That’s understood. How they grow their business is what makes some people successful networkers and others not. I’ve found that people who are in it just for themselves are often ignored at networking events, and they rarely get referrals from the people they meet there. I understand it is a numbers game, and they might still come out ahead. However, those people who are trying to help others always get more of my attention.

His sage wisdom was that I had more time and spirit than he did. Therefore, I could be a gatekeep for him. If I met a dozen people at an event, I’d be the guy who would determine if they were worthwhile connects to send his way. Suddenly, I’m doing his in-person networking for him while I’m doing my own. Now that I’ve been at it for many years, I’m in the shoes he was in and that is certainly very valuable.

If you follow the golden rule, and do so sincerely, you’ll go great! A lot of networking blunders can be forgiven, but selfish networkers are not soon forgotten.

I still remember this woman I met less than a year into my profession. She invited me out to lunch and proceeded to be rude to the wait staff, host, and manager and then refuse to tip on her half of the check. I was embarrassed to be seen with her. She also talked only about what she wanted or what I could do for her.

Your networking meetings are like a first date and networking events are a chance meeting. Needless to say, this woman did not get a second date, nor referrals sent her way. In fact, I saw her years later in a different career path and had to inform one of my employees he should not follow up with her. Follow that golden rule of networking or else!

All this is to say that if you’re sincerely helping others, others will gladly help you. You’ll see referrals and networking connections easily come your way. 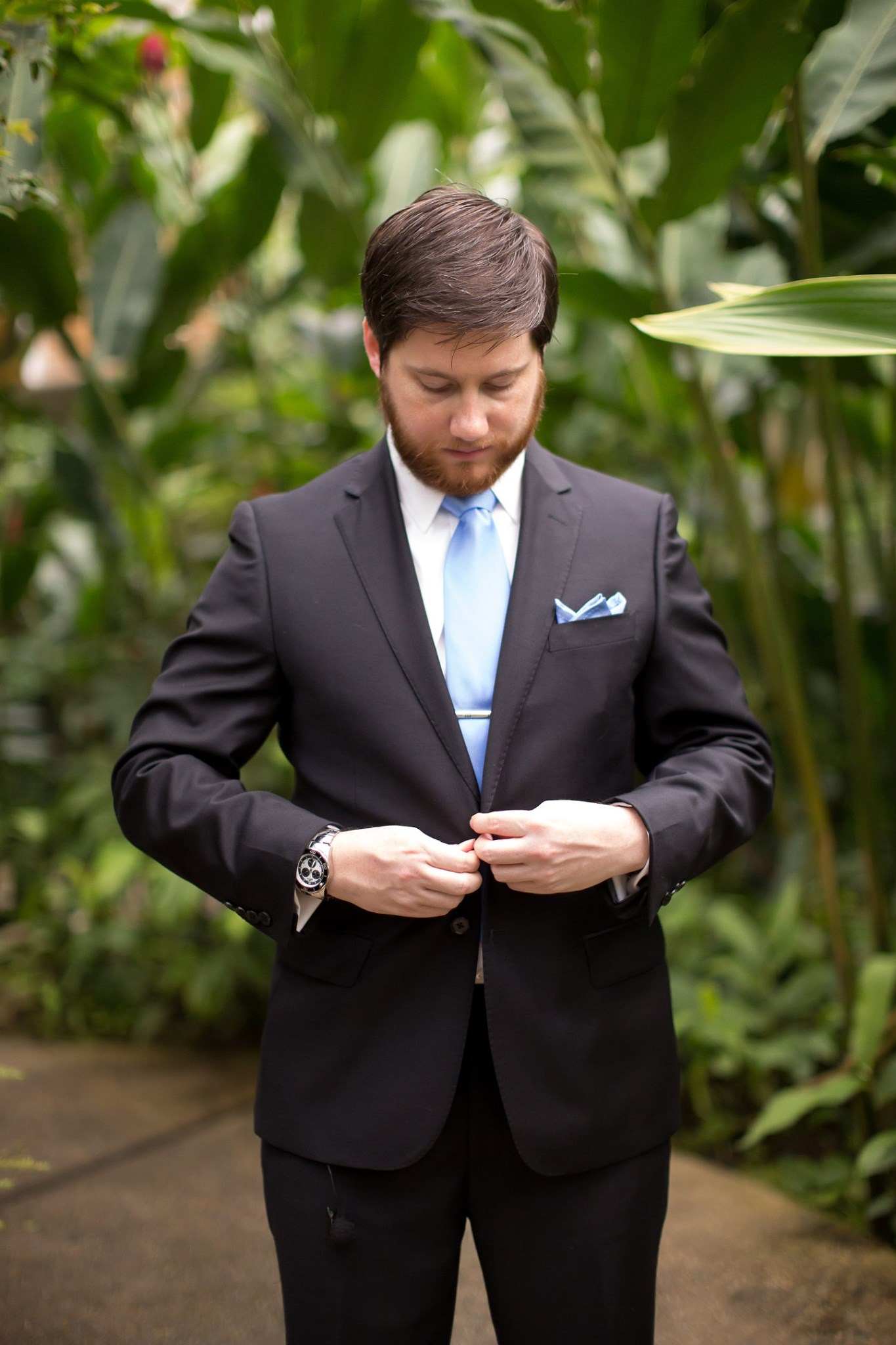 Richard Bobholz
Managing Attorney , Law Plus Plus
Richard is the managing attorney for Law Plus Plus, a local small business law firm. As managing attorney, he helps small businesses and nonprofits startup, creating the contracts, and navigate the legal needs of businesses. Some of his practice areas include: corporate, contract, mergers & acquisitions, corporate litigation, and estate planning.
http://www.lawplusplus.com
info@lawplusplus.com
(919) 912-9640

Subscribe to our weekly newsletter below and never miss the latest product or an exclusive offer.